Ed Litton, a moderate pastor from Alabama, won a high-stakes presidential election with the potential to reshape the future of the country’s largest Protestant denomination.

NASHVILLE — In a dramatic showdown on Tuesday, Southern Baptists elected a moderate pastor from Alabama as their next president, narrowly heading off an attempted takeover by the denomination’s insurgent right wing.

The election of the pastor, Ed Litton, was the result of what was effectively a three-way standoff for the leadership of the nation’s largest Protestant denomination. In the first round of voting on Tuesday afternoon, Southern Baptists rejected a prominent mainstream candidate and onetime favorite for the presidency, Al Mohler Jr., who received 26 percent of some 14,000 votes.

The race then headed for an immediate runoff vote that pitted an ultraconservative pastor from Georgia, Mike Stone, against Mr. Litton, who has largely avoided the culture wars. When officials announced the results from the stage — Mr. Litton bested Mr. Stone by just 556 votes, or four percentage points — the floor erupted in a mixture of cheers and boos.

At a news conference after his victory, the soft-spoken Mr. Litton emphasized the need for healing. “We are a family,” Mr. Litton said. “At time it seems we’re incredibly dysfunctional, but we love each other.”

Going forward, he said, “My goal is to build bridges and not walls.”

Some had warned that the stakes for the denomination, which often serves as a bellwether for white American evangelicalism, have never been higher.

A newly empowered ultraconservative faction in the already conservative denomination is pushing back against a national leadership they describe as out-of-touch elitists who have drifted too far to the left on social issues. Mainstream Baptist churches and those on the far right agree that the convention’s results will serve as a referendum about the denomination’s priorities and could accelerate the fracturing of an already shrinking institution.

Delegates called “messengers” were voting in Nashville on a new president as well as a series of hot-button cultural issues. Some on both sides have threatened to leave depending on the final results.

Pastors and activists had spent months drumming up attendance for the convention from churches large and small across the country.

Conservatives, especially, had made an unusual effort to boost turnout. The Conservative Baptist Network, an increasingly influential group founded last year, released a video last week featuring images of an empty motorboat slipping loose from a pier and floating into the middle of a lake under cloudy skies. “On June 15, Southern Baptists can stop the drift,” the network’s spokesman, Brad Jurkovich, intoned.

In Nashville, tempers were running high. Irate messengers confronted at least two high-profile leaders in the halls of the convention center, accusing them of fomenting liberalism. Some leaders were provided with extra security.

“We are at a defining moment for our convention,” J.D. Greear, the departing president, told the assembly in a fiery speech hours before they would elect his successor. He excoriated the “Pharisees” within the denomination who placed ideological purity over its evangelistic mission, alienating Black and Latino pastors, sexual abuse survivors and others in their zeal.

“Are we primarily a cultural and political affinity group, or do we see our primary calling as being a gospel witness?” Mr. Greear asked. “What’s the more important part of our name: Southern or Baptist?”

Mr. Greear praised an earlier generation of conservatives who had kept the denomination true to its theological principles. But he warned of a new threat to Southern Baptists in the 21st century. “The danger of liberalism is real but the danger of Phariseeism is also,” he said.

Tuesday’s vote capped months of angry debate over race, gender and other cultural divides, as the denomination’s leaders and insurgents wrestled over whether their future hinged on wrenching the church even further to the right or broadening its reach.

Last summer’s annual meeting was canceled because of the coronavirus pandemic, and attendance — and tension — has not been this high since the mid-1990s, when conservatives completed a sweeping takeover that some now say did not go far enough.

The day’s most anticipated moment was the election of a new president.

But messengers also tackled a slate of resolutions on racial issues, abortion and the Equality Act, a sweeping piece of legislation in Congress that would extend civil rights protections on the basis of sexual orientation and gender identity while eroding some religious liberty protections. A resolution on “Christian citizenship” included a denunciation of “the Capitol insurrection of January 6, 2021.”

The most contentious topic heading into the meeting was critical race theory, an academic lens for analyzing racism in society and institutions that has swept the imagination of American conservatives. Republican-controlled state legislatures have passed measures against the perceived influence of C.R.T. in public schools.

On Tuesday afternoon, messengers passed a resolution that the denomination, which was founded before the Civil War in defense of slavery, reaffirm its 1995 apology for systemic racism but also reject “any theory or worldview” that denies that racial discrimination is rooted in sin. At its 2019 annual meeting in Birmingham, Ala., messengers affirmed that critical race theory could be used by faithful Baptists, a moment that many conservatives in Nashville characterized as galvanizing.

The months leading up to the convention have seen a series of high-profile departures and unusually poisonous clashes by an organization that prides itself on unity in the essentials of the faith.

Russell Moore, the denomination’s head of ethics and public policy, left on June 1. In two letters that leaked after his departure, he accused the denomination’s executive committee of a pattern of intimidation against sexual abuse survivors and “spiritual and psychological abuse.”Many Baptists hoped that after months of savage sniping online, the act of gathering in the same room would have a soothing effect. But the meeting in Nashville has included several moments of unusually direct confrontations.

On Monday afternoon, Mr. Mohler was accosted inside the convention center by a young messenger who loudly accused him of allowing critical race theory into the seminary he leads. Mr. Mohler, arguably the most well-known face within the denomination, was holding his young grandchild in his arms when the angry man approached him. He left the scene “more than a little shaken,” he said later.

Mr. Greear’s office confirmed a similar confrontation a few days ago, with a messenger confronting the denomination’s president in the convention center and urging him to “repent.”

The convention was riveted on Monday by conflicting accounts of an impromptu encounter between Mr. Stone and Hannah-Kate Williams, a victim of sexual abuse who has advocated reform in the denomination. Ms. Williams was in an atrium of the convention center handing out copies of a statement signed by several victims who are calling for an outside audit of patterns of abuse. Mr. Stone approached her and introduced himself, seemingly without knowing about her advocacy.

Mr. Stone characterized the conversation as “polite” in a statement posted to Twitter: “At no time was I unkind.”

At the news conference after his victory, Mr. Litton called for an independent investigation into the convention’s handling of abuse, and said the denomination needed to be “pastoral” in its approach to victims.

The divide in the convention was apparent in the run-up to Tuesday’s voting.

At a standing-room-only breakfast hosted by the Conservative Baptist Network on Tuesday morning, Rod Martin, a member of the denomination’s powerful executive committee, exhorted attendees to not grow discouraged if the day did not go as they hoped. 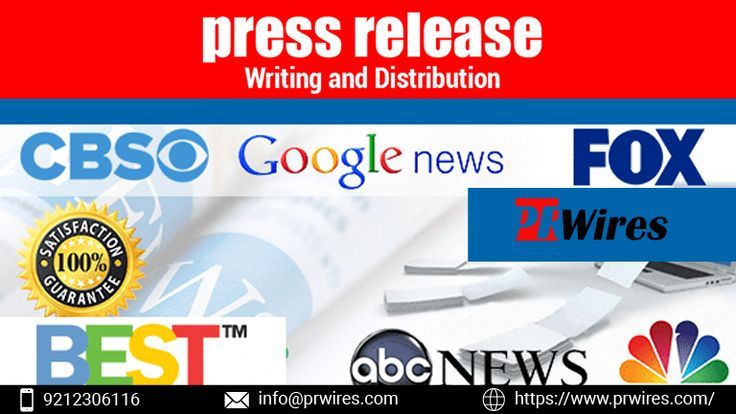 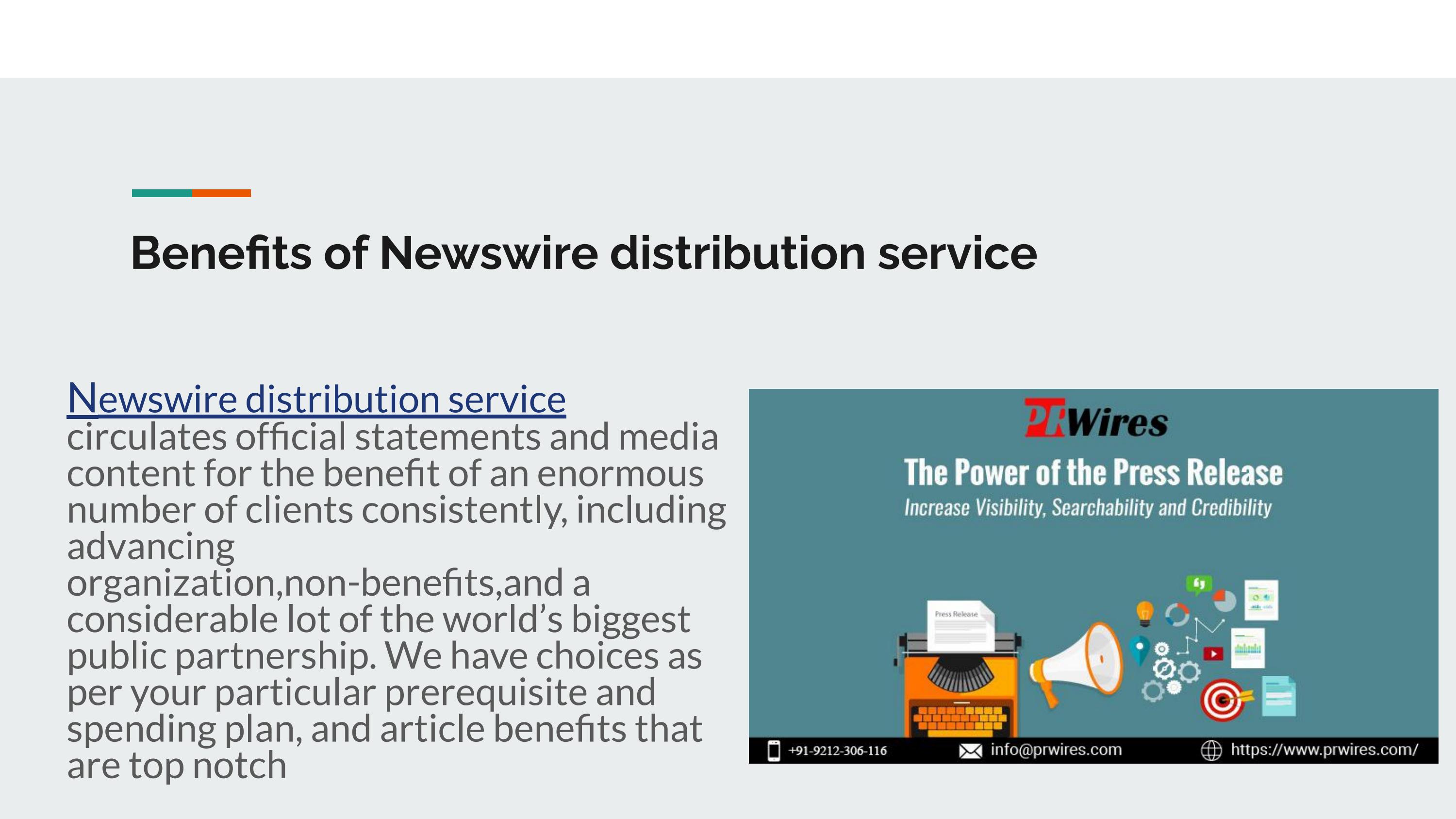 The One Local Business Listing Tip You Shouldn't Be Without